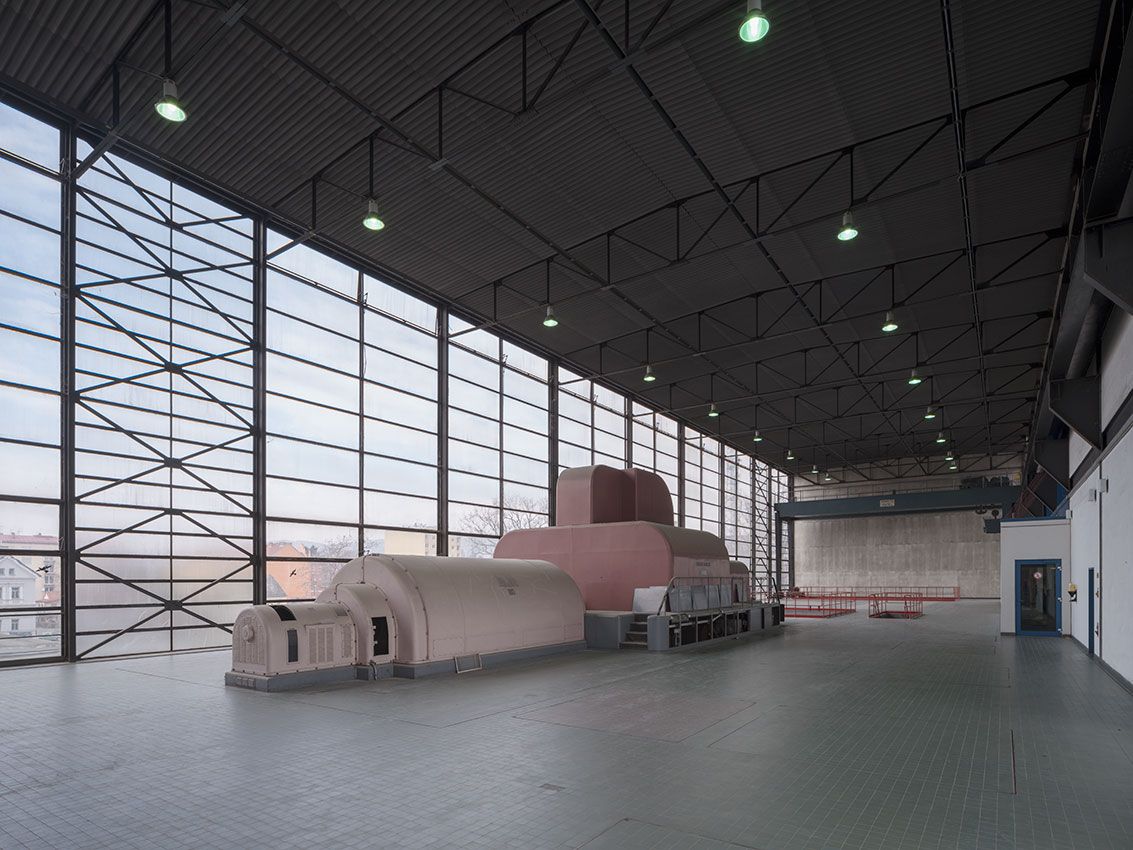 First of all known for his functionalist attitude his architecture is characterized at the same time by a certain virtuosity and sensitivity in formal belongings as well as being a pioneer in social housing scheme.

In 2020 his 100 year’s anniversary is going to be celebrated with an exhibition in HDA/Graz and I am lucky to be commissioned to work on this project as a photographer and video filmer and shall post more and more of the working results during 2018.
The publication of a book and an exhibition are planned for the anniversary year 2020.

Actually I have posted some pictures of the past winter-months with a focus on his sacral buildings, industrial buildings and schools. 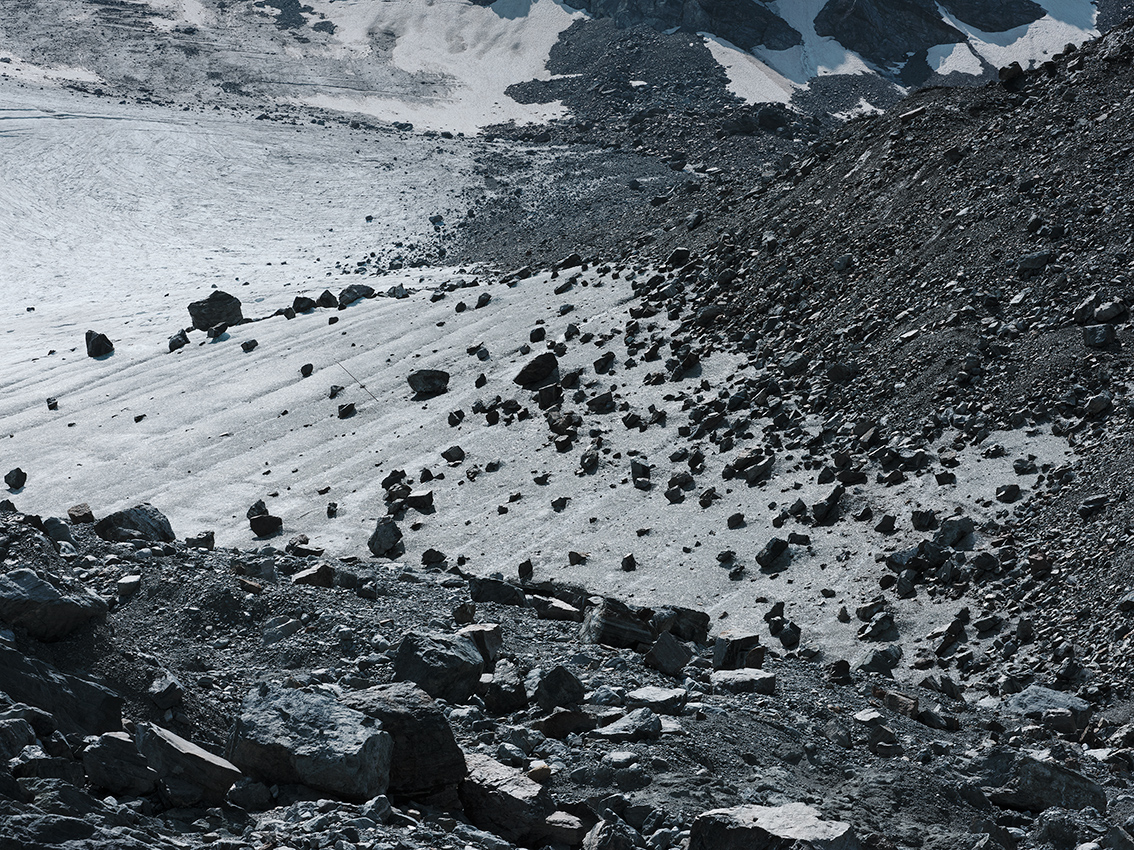 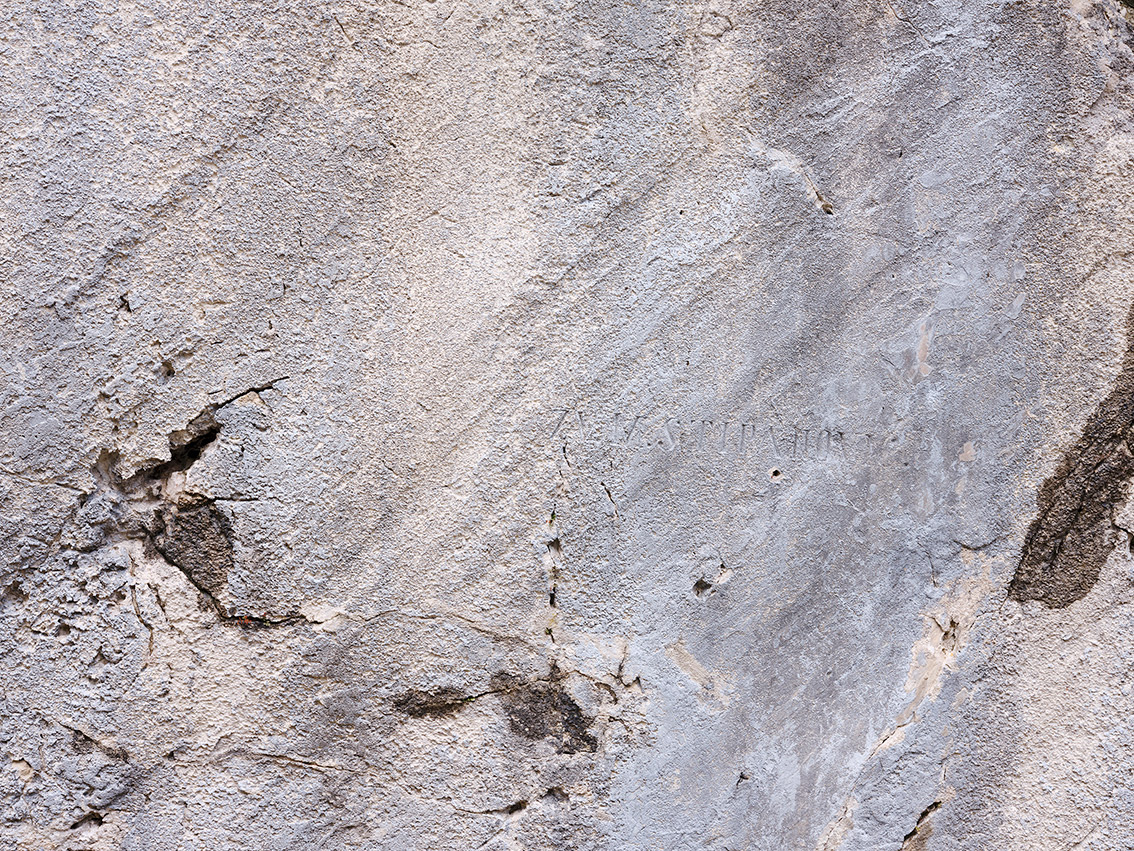 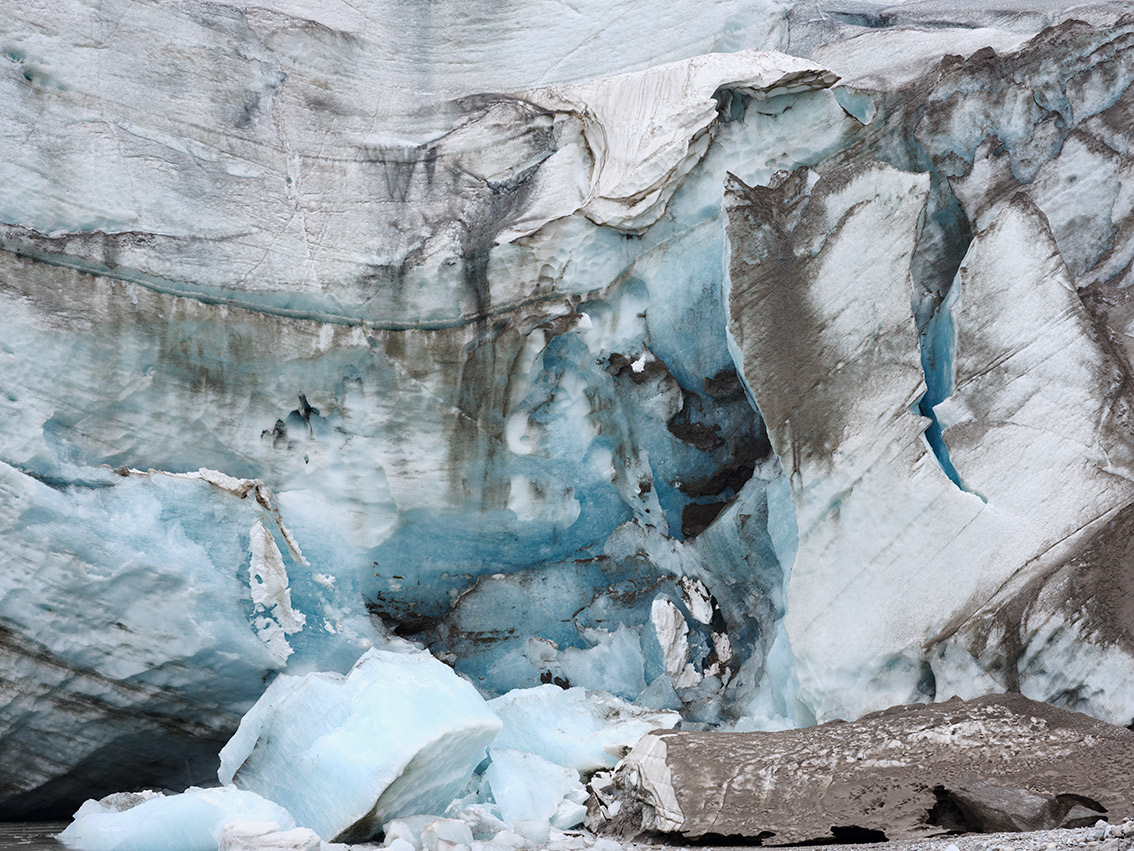